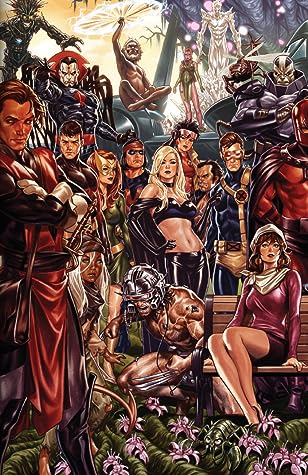 Mutants are the future, and the future begins now! Superstar writer Jonathan Hickman (INFINITY, SECRET WARS) takes the reigns of the X-Men universe with artists Pepe Larraz and R.B. Silva to change the way you look at every X-Men story. HOUSE OF X and POWERS OF X intertwine to reveal the secret past, present, future, and far future of Mutantkind! It all starts when Charles Xavier reveals his new masterplan for Mutantkind, one that will bring mutants out of the shadow of humanity and into the light.COLLECTING: House of X 1-6, Powers of X 1-6