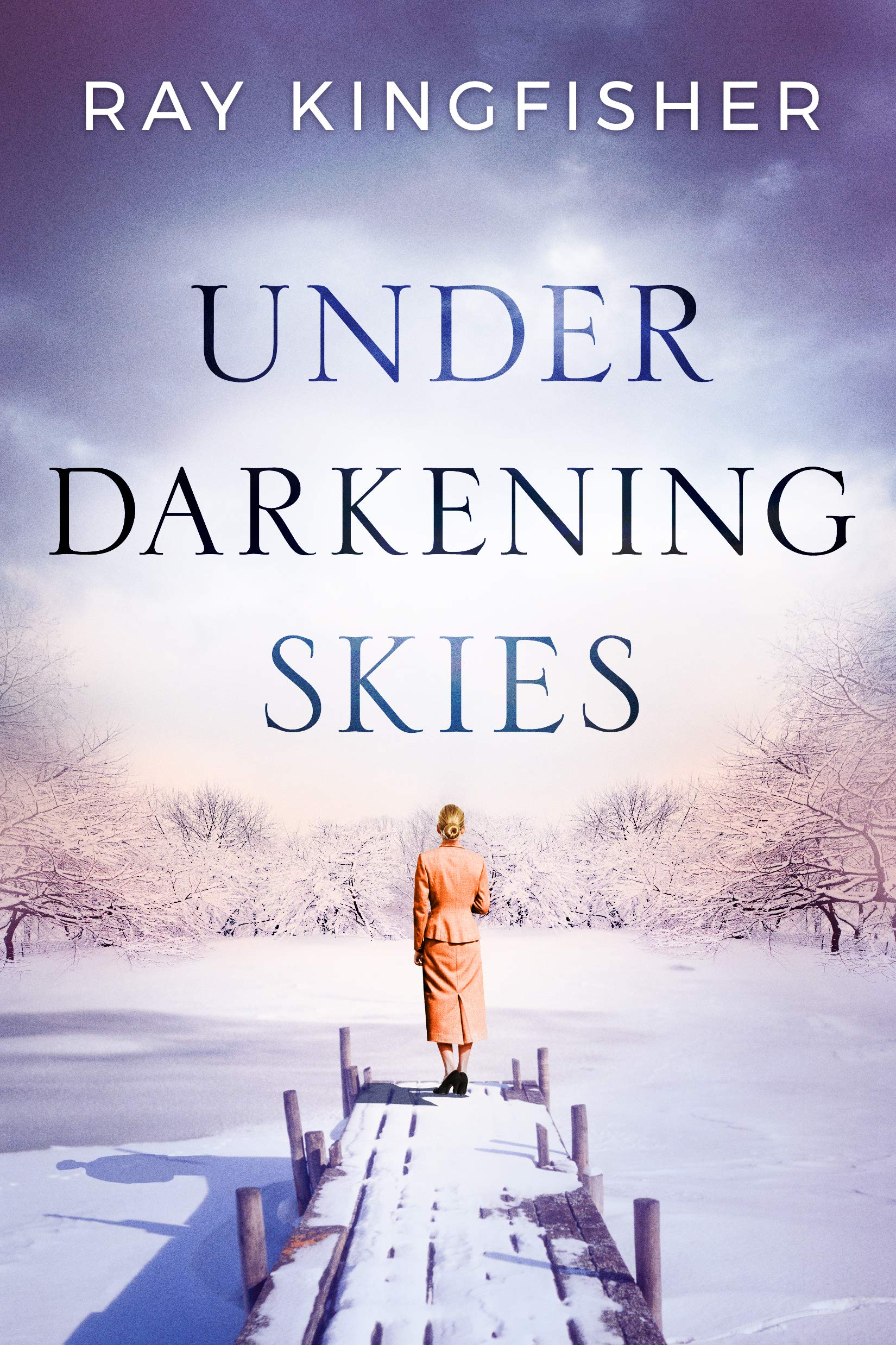 In the shadow of World War II, one young woman must make an unthinkable sacrifice for those she loves.Norway, 1940. Nazis pour into Oslo, a shroud of dread looms over the city, and eighteen-year-old Ingrid Solberg fears the worst. Under German rule, harsh rationing and the exorbitant cost of medicine threaten the lives of many, including Ingrid’s mother. And when Ingrid meets a young SS officer, she’s forced to make a desperate choice.Seventy years later, after the death of Ingrid in her adopted country of Canada, her son, Arnold, finds a disturbing letter in her belongings. Though mired in his own personal problems, Arnold puts his troubled life on hold and embarks on a journey to Oslo to understand his family’s history.As Arnold confronts the past, he discovers dark secrets and the long-lasting repercussions of decisions his mother made long ago. But as disturbing as his discoveries are, he has come too far to shrink from the ugly truth now…