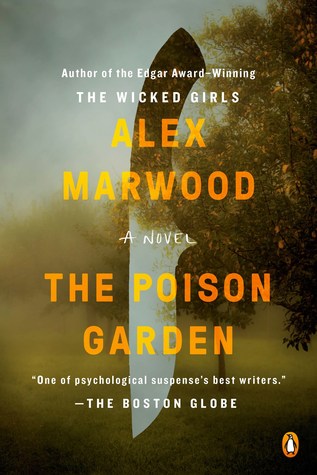 Shocking, tense and sharply written, The Poison Garden is the gripping new novel from the international bestseller and Edgar award-winning Alex Marwood.Where Romy grew up, if someone died you never spoke of them again.Now 22, she has recently escaped the toxic confines of the cult she was raised in. But Romy is young, pregnant and completely alone - and if she is to keep herself safe in this new world, she has some important lessons to learn.Like how there are some people you can trust, and some you must fear. And about who her family really is, and why her mother ran away from them all those years ago.And that you can't walk away from a dark past without expecting it to catch up with you...