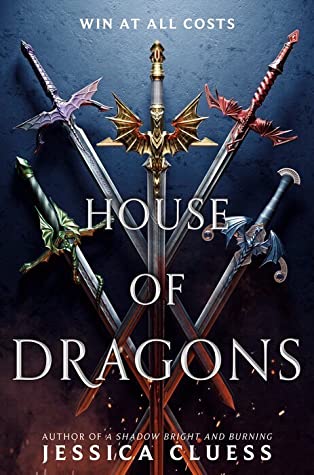 Five royal houses will hear the call to compete in the Trial for the dragon throne. A liar, a soldier, a servant, a thief, and a murderer will answer it. Who will win?When the Emperor dies, the five royal houses of Etrusia attend the Call, where one of their own will be selected to compete for the throne. It is always the oldest child, the one who has been preparing for years to compete in the Trial. But this year is different. This year, these five outcasts will answer the call....THE LIAR: Emilia must hide her dark magic or be put to death.THE SOLDIER: Lucian is a warrior who has sworn to never lift a sword again.THE SERVANT: Vespir is a dragon trainer whose skills alone will keep her in the game.THE THIEF: Ajax knows that nothing is free--he must take what he wants.THE MURDERER: Hyperia was born to rule and will stop at nothing to take her throne.