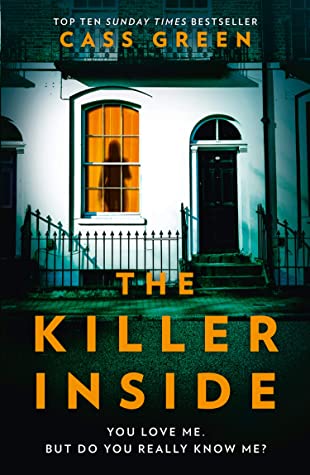 You love me. But do you really know me?The addictive, darkly compelling new psychological thriller from the bestselling author of In a Cottage in a Wood.A perfect childhoodYou were the golden girl. The apple of your parents’ eyes. My beautiful, clever wife. A perfect marriageI would do anything for you. But some things about me must stay hidden. A perfect liarOne summer afternoon, it all begins to unravel. Because I’m not the only one with terrible secrets to hide. And when the truth comes out, it seems we both have blood on our hands…

The Killer Inside Details

The Killer Inside Review