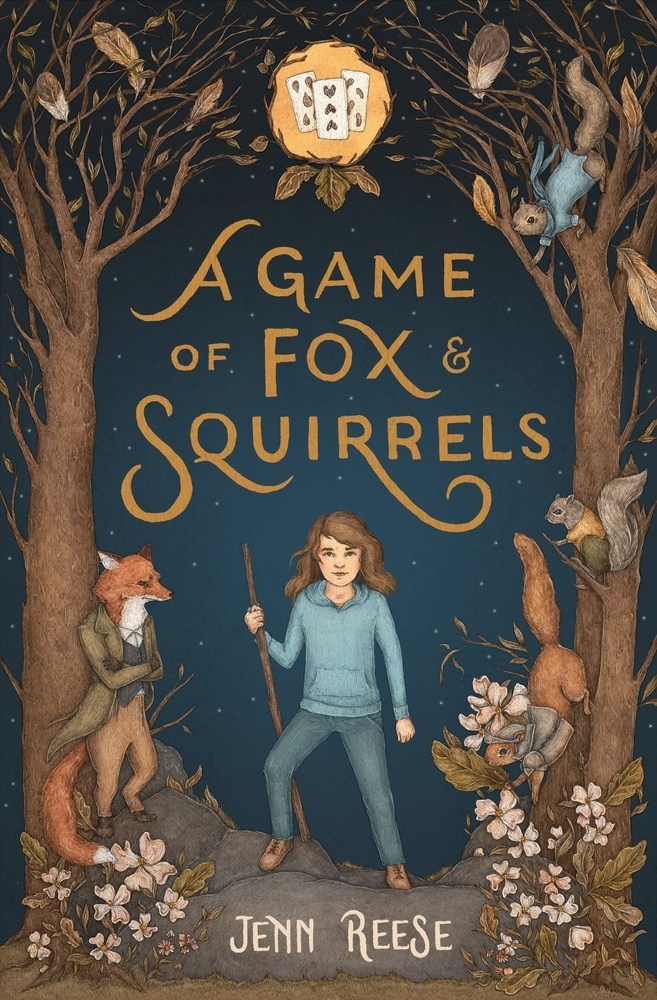 After an incident shatters their family, eleven-year old Samantha and her older sister Caitlin are sent to live in rural Oregon with an aunt they've never met. Sam wants nothing more than to go back to the way things were… before she spoke up about their father's anger.When Aunt Vicky gives Sam a mysterious card game called "A Game of Fox & Squirrels," Sam falls in love with the animal characters, especially the charming trickster fox, Ashander. Then one day Ashander shows up in Sam’s room and offers her an adventure and a promise: find the Golden Acorn, and Sam can have anything she desires.But the fox is hiding rules that Sam isn't prepared for, and her new home feels more tempting than she'd ever expected. As Sam is swept up in the dangerous quest, the line between magic and reality grows thin. If she makes the wrong move, she'll lose far more than just a game.

A Game of Fox and Squirrels Details

A Game of Fox and Squirrels Review