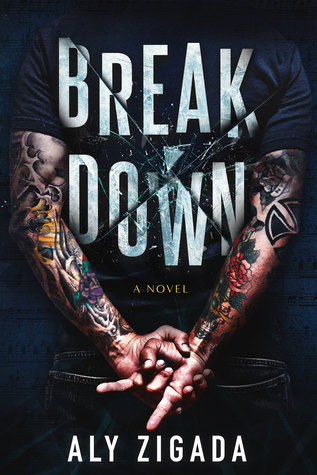 Atticus Creed saved my life. His voice talked me down. His lyrics stripped me bare. His tattoos against my hidden scars made me feel beautiful. In turn, I wrecked him with a love that exposed his soul and lies that called to his vilest demons.We were innocent then.I’m not a broken girl anymore. Now I’m the woman who reigns over the corrupt record label he abandoned, and he’s a tortured musician who wants retribution as viciously as I want another taste of his lips. Inevitably, he will crash in my arms, and I will burn in his.Depravity is all we know. It’s in the air we breathe, it’s in our sweat, it’s the music we make.An unforgettably searing and unapologetically honest romance about enemies, lovers, and the music that binds them.Warning: This book contains adult language and subject matter including graphic violence and explict sex that may be disturbing for some readers. This book is not intended for readers under the age of 18.