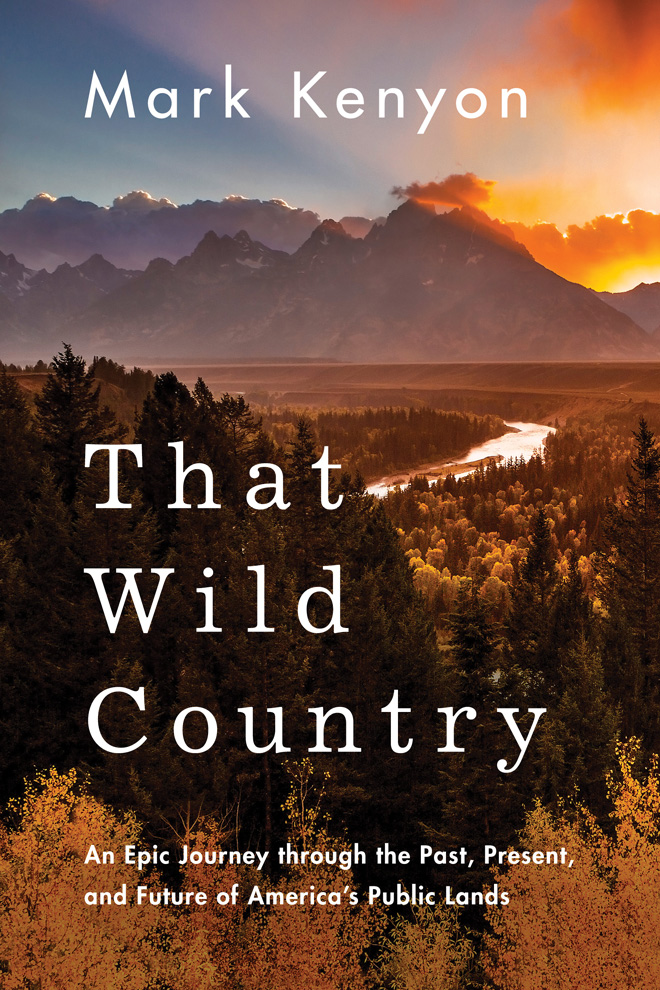 From prominent outdoorsman and nature writer Mark Kenyon comes an engrossing reflection on the past and future battles over our most revered landscapes—America’s public lands.Every American is a public-land owner, inheritor to the largest public-land trust in the world. These vast expanses provide a home to wildlife populations, a vital source of clean air and water, and a haven for recreation.Since its inception, however, America’s public land system has been embroiled in controversy—caught in the push and pull between the desire to develop the valuable resources the land holds or conserve them. Alarmed by rising tensions over the use of these lands, hunter, angler, and outdoor enthusiast Mark Kenyon set out to explore the spaces involved in this heated debate, and learn firsthand how they came to be and what their future might hold.Part travelogue and part historical examination, That Wild Country invites readers on an intimate tour of the wondrous wild and public places that are a uniquely profound and endangered part of the American landscape.