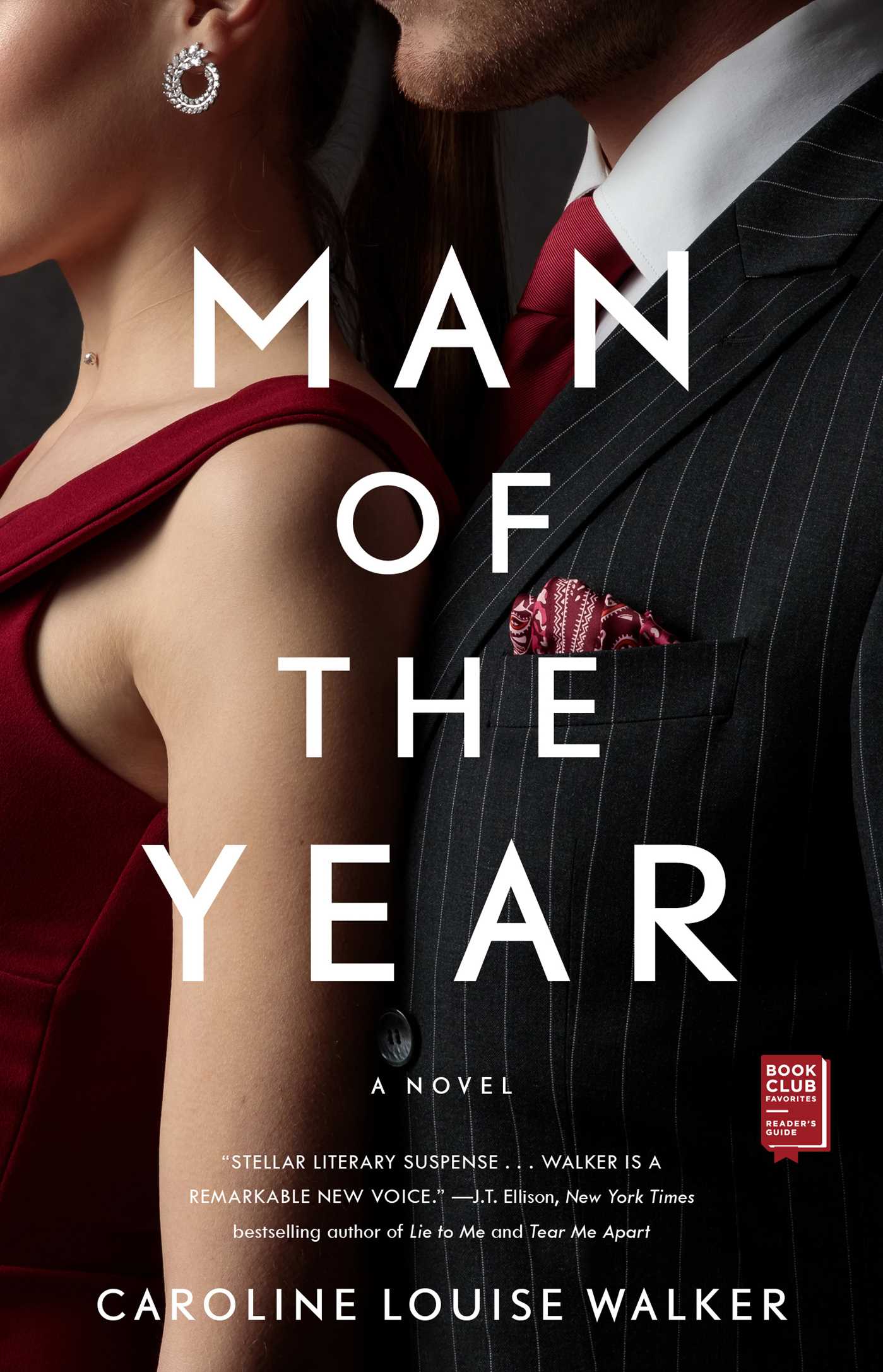 A sinister, sophisticated debut thriller by “a remarkable new voice to watch” (J.T. Ellison, New York Times bestselling author), Man of the Year has been lauded by Shelf Awareness as “an impressive slow burn that builds suspense and cracks the whip at the end…redolent with menace and ego.”Dr. Robert Hart, Sag Harbor’s just-named Man of the Year, is the envy of his friends and neighbors. His medical practice is thriving. He has a beautiful old house and a beautiful new wife and a beautiful boat docked in the village marina. Even his wayward son, Jonah, is back on track, doing well at school and finally worthy of his father’s attentions. So when Jonah’s troubled college roommate needs a place to stay for the summer, Hart and his wife generously offer him their guesthouse. A win-win: Jonah will have someone to hang with, and his father can bask in the warm glow of his own generosity. But when Robert suspects his new houseguest of getting a little too close to his wife, the good doctor’s veneer begins to crack, and all the little lies he tells start to mount. Before long, Robert is embroiled in a desperate downward spiral, threatening to destroy anyone who stands in his way. It’s only the women in his life—his devoted office manager, his friends and neighbors, his wife—who can reveal the truth…if he’s willing to look. Biting and timely, Man of the Year races along at an electric pace, building to a wicked twist you won’t see coming.

Man of the Year Details

Man of the Year Review