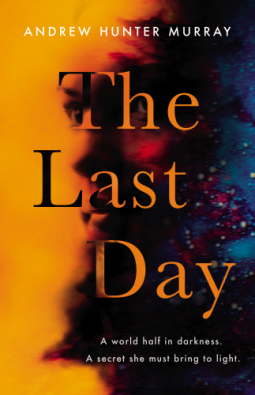 A WORLD HALF IN DARKNESS. A SECRET SHE MUST BRING TO LIGHT.2059. The world has stopped turning. One half suffers an endless frozen night; the other, nothing but burning sun.Only in a slim twilit region can life survive.In an isolationist Britain, Ellen Hopper receives a letter from a dying man.It contains a powerful and dangerous secret.One that those in power will kill to conceal…