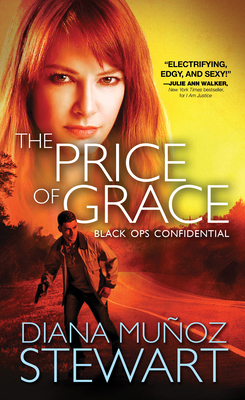 Who can you trustWhen family, truth, and love are all on the line?Gracie Parish knows the true cost of trust. Rescued as a child by the infamous Parish family, she became a member of their covert sisterhood of vigilantes. Gracie saw her most precious relationships destroyed by secrecy. She learned long ago to protect her heart as well as her family's secrets.Special Agent Leif "Dusty" McAllister will do anything to uncover the truth about the Parish family's covert operations. Dusty knows Gracie is his ticket in. He'll use everything he's got—fair, unfair, and just plain wrong—to break through her defenses. But the more he gets to know Gracie and her family's mission, the harder he starts to fall. Neither one is sure they'll get out of this with their lives—or their hearts—intact.Black Ops Confidential series:I Am Justice (Book 1)The Price of Grace (Book 2)The Cost of Honor (Book 3)