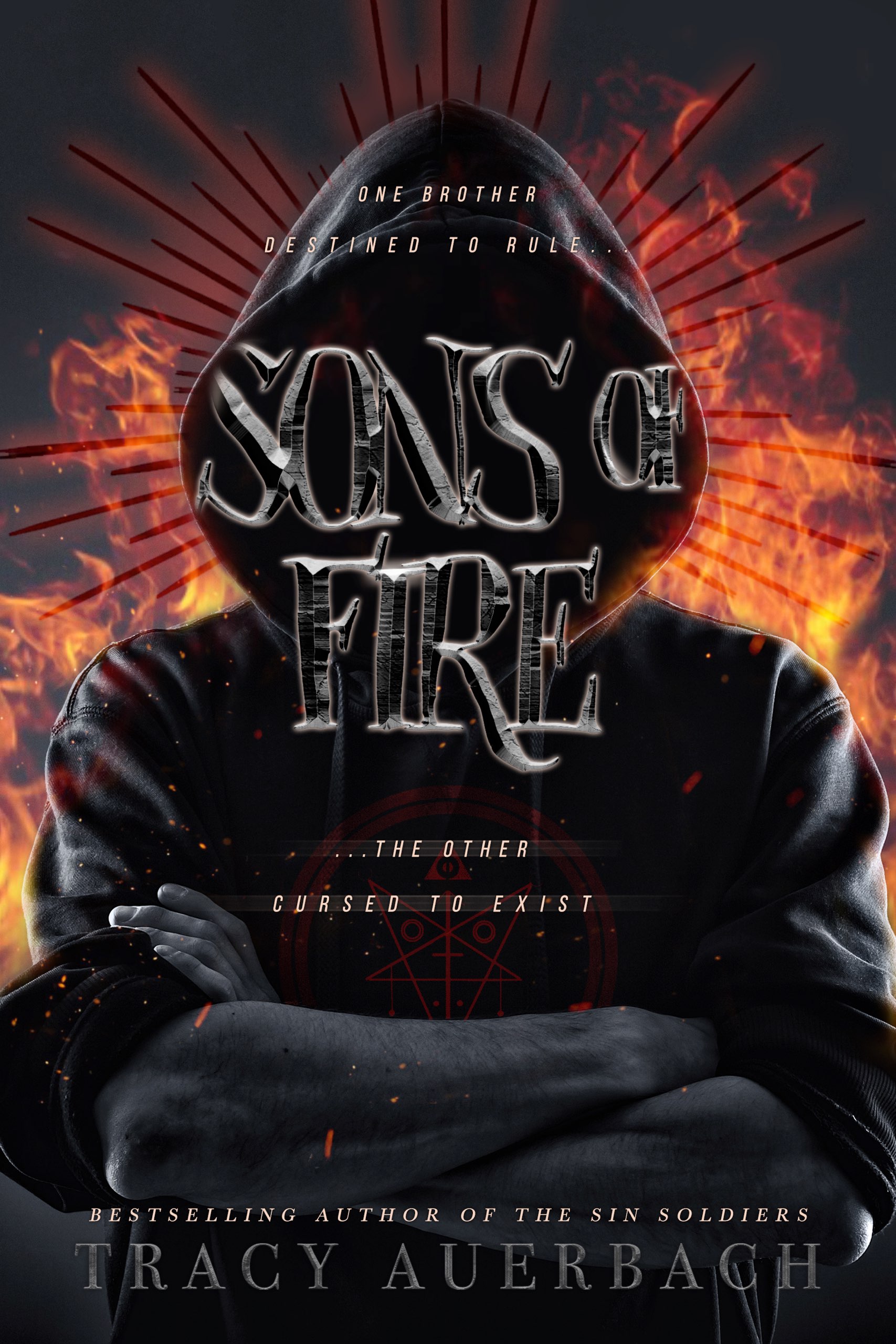 When Keegan’s father, the Demon King of Fire, attempted to produce an heir, a surge of light energy interrupted the process. One tiny piece of the newly forming demon broke off. That piece is Keegan. For years, he has attempted to lay low, watching from the shadows while his monstrous brother Aidan, the true Prince of Fire, is groomed for the throne. Keegan’s shaky status quo is shattered when one of his father’s power-plays goes horribly wrong. He is cast to Earth and forced to work with a suddenly powerless Aidan. The two brothers must cooperate to complete an impossible task and avoid being cast forever into the abyss. As if having to spend time with his beastly other half wasn’t bad enough, Keegan must adapt to living on Earth, wielding his new human vessel, and dealing with his demonic appetite without harming the human creatures for whom he has always cared. As Keegan and Aidan work to save themselves, questions arise. What exactly was the King of Fire up to, that sparked their Master’s interest enough to cast them from the Demon Realm? Can Aidan be trusted in his new human form, complete with emotions, or is he the same unfeeling creature he’s always been? And why are so many demons suddenly invested in the outcome of the brothers’ trial? The only thing Keegan knows for certain is that whether he succeeds or fails at the task, the consequences for the Demon Realm and for Earth itself will be catastrophic.