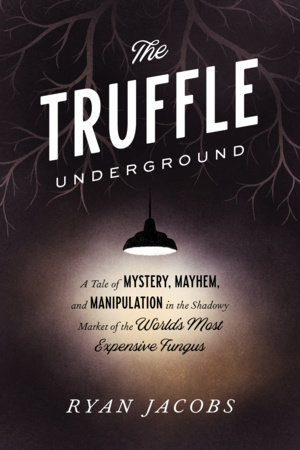 Beneath the gloss of star chefs and crystal-laden tables, the truffle supply chain is touched by theft, secrecy, sabotage, and fraud. Farmers patrol their fields with rifles and fear losing trade secrets to spies. Hunters plant poisoned meatballs to eliminate rival truffle-hunting dogs. Naive buyers and even knowledgeable experts are duped by liars and counterfeits. This exposé documents the dark, sometimes deadly crimes at each level of the truffle’s path from ground to plate, making sense of an industry that traffics in scarcity, seduction, and cash.