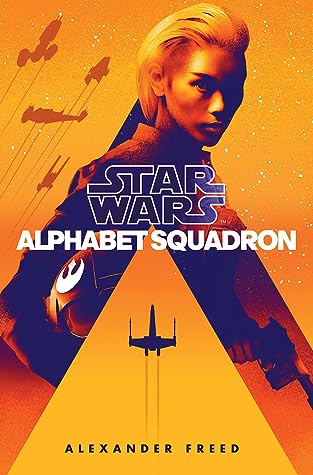 On the verge of victory in what seemed an endless war, five former rebel pilots transform from hunted to hunters as they strike out against the vestiges of Empire. Set after Return of the Jedi, Alphabet Squadron follows a unique team, each flying a different class of starfighter as they struggle to end their war once and for all.