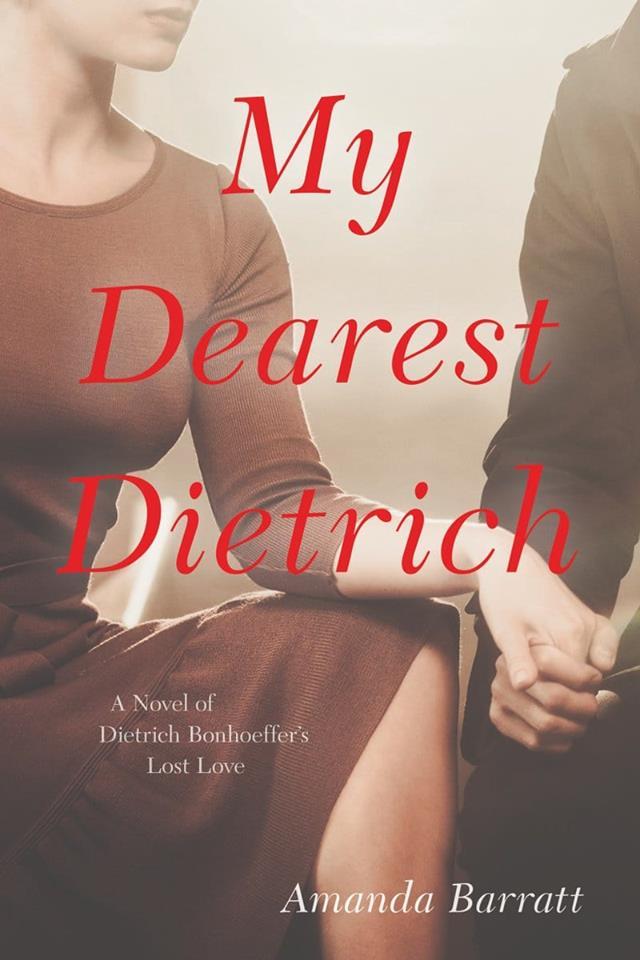 A staggering love illuminating the dark corners of a Nazi prisonRenowned German pastor and theologian Dietrich Bonhoeffer is famous for his resistance to the Nazi regime and for his allegiance to God over government. But what few realize is that the last years of his life also held a love story that rivals any romance novel.Maria von Wedemeyer knows the realities of war. Her beloved father and brother have both been killed on the battlefield. The last thing this spirited young woman needs is to fall for a man under constant surveillance by the Gestapo. How can she give another piece of her heart to a man so likely to share the same final fate? Yet when Dietrich Bonhoeffer, an old family friend, comes to comfort the von Wedemeyers after their losses, she discovers that love isn't always logical.Dietrich himself has determined to keep his distance from romantic attachments. There is too much work to be done for God, and his involvement in the conspiracy is far too important. But when he encounters a woman whose intelligence and conviction match his own, he's unprepared for how easy it is to give away his heart.With their deep love comes risk--and neither Dietrich nor Maria is prepared for just how great that risk soon becomes.Based on detailed historical research and including photos from both Maria's and Dietrich's lives, this is a true love story at once beautiful and heartrending. My Dearest Dietrich sheds new light on a world-famous theologian . . . and the woman who changed his life.