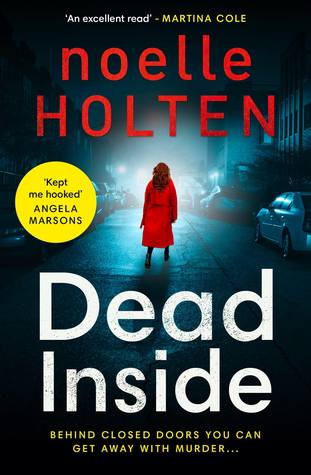 ‘An excellent read’ Martina ColeA dark and gripping debut crime novel – the first in a stunning new series – from a huge new talent.‘Kept me hooked … excellent pace and a very satisfying ending’ Angela MarsonsWhen three domestic abuse offenders are found beaten to death, DC Maggie Jamieson knows she is facing her toughest case yet.The police suspect that Probation Officer Lucy Sherwood – who is connected to all three victims – is hiding a dark secret. Then a fourth domestic abuser is brutally murdered. And he is Lucy’s husband.Now the finger of suspicion points at Lucy and the police are running out of time. Can Maggie and her team solve the murders before another person dies? And is Lucy really a cold-blooded killer?