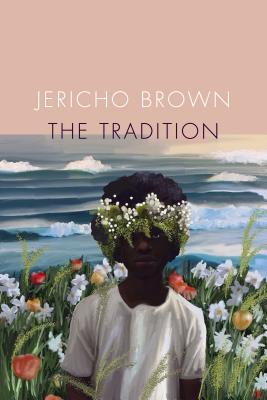 Jericho Brown’s daring new book The Tradition details the normalization of evil and its history at the intersection of the past and the personal. Brown’s poetic concerns are both broad and intimate, and at their very core a distillation of the incredibly human: What is safety? Who is this nation? Where does freedom truly lie? Brown makes mythical pastorals to question the terrors to which we’ve become accustomed, and to celebrate how we survive. Poems of fatherhood, legacy, blackness, queerness, worship, and trauma are propelled into stunning clarity by Brown’s mastery, and his invention of the duplex―a combination of the sonnet, the ghazal, and the blues―testament to his formal skill. The Tradition is a cutting and necessary collection, relentless in its quest for survival while revelling in a celebration of contradiction.