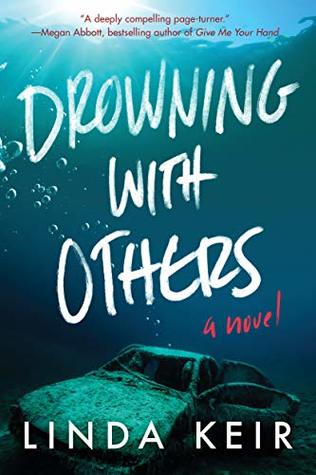 They have the perfect marriage. Did one of them kill to get it?Prep school sweethearts Ian and Andi Copeland are envied by everyone they know. They have successful businesses, a beautiful house in St. Louis, and their eldest daughter, Cassidy, is following in their footsteps by attending prestigious Glenlake Academy. Then, a submerged car is dredged from the bottom of a swimming hole near the campus. So are the remains of a former writer-in-residence who vanished twenty years ago—during Ian and Andi’s senior year.When Cassidy’s journalism class begins investigating the death, Ian and Andi’s high school secrets rise to the surface. Each has a troubled link to the man whose arrival and sudden disappearance once set the school on edge. And each had a reason to want him gone. As Cassidy unwittingly edges closer to the truth, unspoken words, locked away for decades, will force Ian and Andi to question what they really know—about themselves, about the past, and about a marriage built on a murderous lie.

Drowning With Others Details

Drowning With Others Review