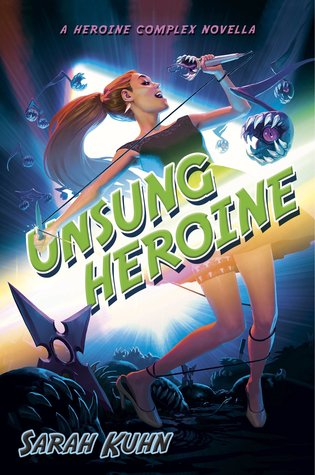 "The e-novella, which will be released in July 2019 and serve as a bridge between the two trilogies, shines a spotlight on a character many readers have asked for more of: Lucy Valdez, Team Tanaka/Jupiter’s charismatic fight trainer and weapons expert (who also happens to be a vintage fashion plate and the most badass person in San Francisco without superpowers)."