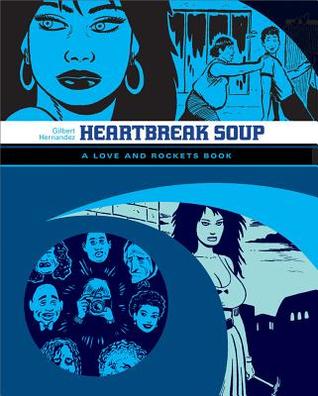 Celebrating its 25th anniversary in 2007, Love and Rockets is finally released in its most accessible form yet: As a series of compact, thick, affordable, mass-market volumes that present the whole story in perfect chronological order. This volume collects the first half of Gilbert Hernandez's acclaimed magical-realist tales of "Palomar," the small Central American town, beginning with the groundbreaking "Sopa de Gran Pena" (which introduces most of his main cast of characters as children, plus the imposing newcomer Luba), and continuing on through such modern-day classics as "Ecce Homo," "Act of Contrition," "Duck Feet," and the great love story "For the Love of Carmen."