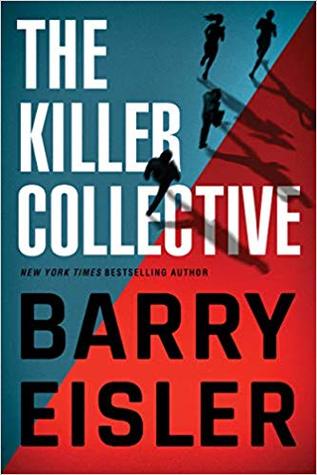 A fast-paced, page-turning novel of betrayal, vengeance, and depraved secrets in high places from the New York Times bestselling author of the John Rain and Livia Lone series.When a joint FBI–Seattle Police investigation of an international child pornography ring gets too close to certain powerful people, sex-crimes detective Livia Lone becomes the target of a hit that barely goes awry—a hit that had been offered to John Rain, a retired specialist in killings appearing to be from “natural causes.”Suspecting that the FBI themselves were behind the attack, Livia reaches out to former marine sniper Dox. Together, they assemble an ad hoc team to identify and neutralize the threat: Rain; Rain’s estranged lover, Mossad agent and honey-trap specialist Delilah; black op soldiers Ben Treven and Daniel Larison; and their former commander, SpecOps legend Colonel Scott “Hort” Horton.Moving from Japan to Seattle to DC to Paris, the group fights a series of interlocking conspiracies, each edging closer and closer to the highest levels of the US government.With uncertain loyalties, conflicting agendas, and smoldering romantic entanglements, this group is hardly a team. But in a match as uneven as this one, a collective of killers might be just what they need.