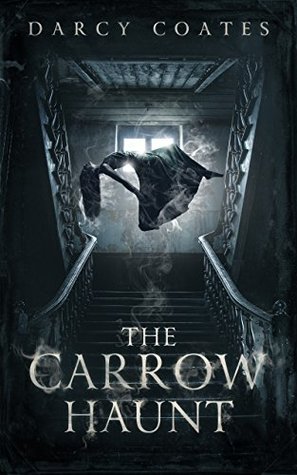 "The dead are restless here..." Remy is a tour guide for Carrow House, a notoriously haunted building. When she's asked to host seven guests for a week-long stay to research Carrow's phenomena, she hopes to finally experience some of the sightings that made the house famous. At first, it's everything they hoped for. Then a storm moves in, cutting off their contact with the outside world, and things quickly become twisted. Doors open on their own. Seances go disastrously wrong. Red liquid seeps from behind the wallpaper. Their spirit medium wanders through the house during the night, seemingly in a trance. Then one of the guests dies under strange circumstances, and Remy is forced to consider the possibility that the ghost of the house's original owner, a twisted serial killer, still walks the halls. But by then it's too late to escape.