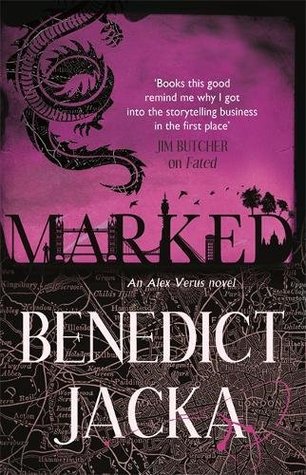 Mage Alex Verus is hanging on by a thread in the ninth urban fantasy novel from the national bestselling author of Burned.When Mage Alex Verus ends up with a position on the Light Council, no one is happy, least of all him. But Alex is starting to realize that if he wants to protect his friends, he'll need to become a power player himself. His first order of business is to track down dangerous magical items unleashed into the world by Dark Mages.But when the Council decides they need his help in negotiating with the perpetrators, Alex will have to use all his cunning and magic to strike a deal--and stop the rising tension between the Council, the Dark Mages, and the adept community from turning into a bloodbath.