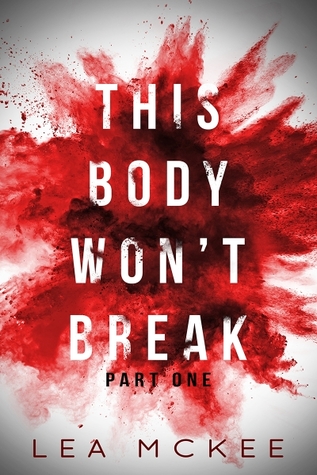 The truth doesn’t always set you free. Orphaned as a child, Joanna has lived her entire life in the care of the New Terra Alliance. On the verge of turning eighteen, Joanna eagerly awaits her release into what remains of society. It was a beautiful lie. Joanna was never meant to leave. She is part of the August Harvest, slated to die before the month’s end. With a rogue soldier’s promise to find her a way out, Joanna dares to hope. But if the NTA finds out what she knows, it won’t only be her own life at stake, but the life of the handsome soldier who has vowed to set her free. Fans of Divergent, The Darkest Minds, and The Handmaid’s Tale will love this dystopian story of twisted secrets, romance, and page-turning suspense. This Body Won’t Break is Book One of The O-Negative Series and will be published in 3 Parts (each approximately 25k words in length).