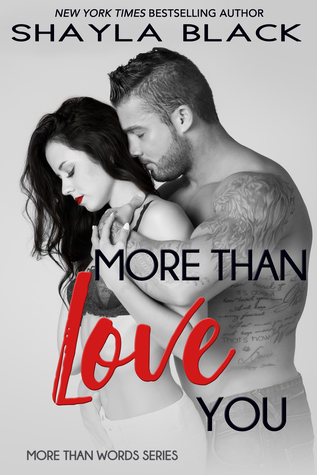 An all new sexy standalone novel from New York Times bestselling author Shayla Black.I’m Noah Weston. For a decade, I’ve quarterbacked America’s most iconic football team and plowed my way through women. Now I’m transitioning from star player to retired jock—with a cloud of allegation hanging over my head. So I’m escaping to the private ocean-front paradise I bought for peace and quiet. What I get instead is stubborn, snarky, wild, lights-my-blood-on-fire Harlow Reed. Since she just left a relationship in a hugely viral way, she should be the last woman I’m seen with.On second thought, we can help each other…I need a steady, supportive “girlfriend” for the court of public opinion, not entanglements. Harlow is merely looking for nonstop sweaty sex and screaming orgasms that wring pleasure from her oh-so-luscious body. Three months—that’s how long it should take for us both to scratch this itch and leave our respective scandals behind. But the more I know this woman, the less I can picture my life without her. And when I’m forced to choose, I’ll realize I don’t merely want her in my bed or need her for a ruse. I more than love her enough to do whatever it takes to make her mine for good.

More Than Love You (More Than Words, #3) Details

More Than Love You (More Than Words, #3) Review