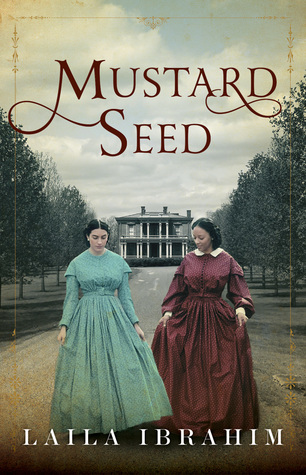 The bestselling author of Yellow Crocus returns with a haunting and tender story of three women returning to the plantation they once called home.Oberlin, Ohio, 1868. Lisbeth Johnson was born into privilege in the antebellum South. Jordan Freedman was born a slave to Mattie, Lisbeth’s beloved nurse. The women have an unlikely bond deeper than friendship. Three years after the Civil War, Lisbeth and Mattie are tending their homes and families while Jordan, an aspiring suffragette, teaches at an integrated school.When Lisbeth discovers that her father is dying, she’s summoned back to the Virginia plantation where she grew up. There she must face the Confederate family she betrayed by marrying an abolitionist. Jordan and Mattie return to Fair Oaks, too, to save the family they left behind, who still toil in oppression. For Lisbeth, it’s a time for reconciliation. For Jordan and Mattie, it’s time for liberation.As the Johnsons and Freedmans confront the injustice that binds them, as well as the bitterness and violence that seethes at its heart, the women must find the courage to free their families—and themselves—from the past.