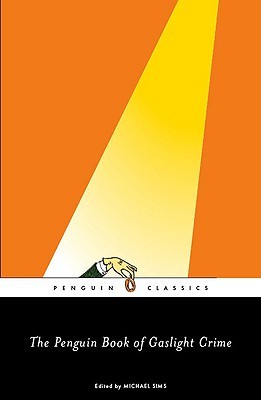 Take a trip back to a time when criminals armed themselves with wit rather than with guns, and the pinnacle of crime-fighting technology was represented by Sherlock Holmes's magnifying glass. Edited by award-winning author and editor Michael Sims, The Penguin Book of Gaslight Crime presents, for the first time, the best crime fiction from the gaslight era gathered in a single volume. All the legendary thieves are present - from Colonel Clay to Get Rich Quick Wallingford - burgling London and Paris, coming New York and Ostend, laughing all the way to the bank. Also featured are stories by distinguished writers from outside the mystery and detective genres, including Sinclair Lewis, Arnold Bennett, and William Hope Hodgson.(back cover)