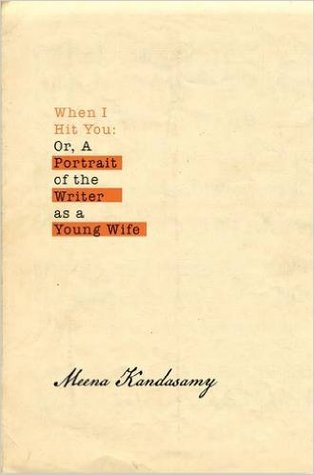 Seduced by politics and poetry, the unnamed narrator falls in love with a university professor and agrees to be his wife, but what for her is a contract of love is for him a contract of ownership. As he sets about reducing her to his idealised version of a kept woman, bullying her out of her life as an academic and writer in the process, she attempts to push back - a resistance he resolves to break with violence and rape. Smart, fierce and courageous When I Hit You is a dissection of what love meant, means and will come to mean when trust is undermined by violence; a brilliant, throat-tightening feminist discourse on battered faces and bruised male egos; and a scathing portrait of traditional wedlock in modern India.

When I Hit You Details

When I Hit You Review