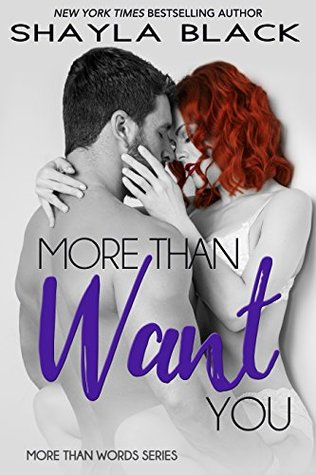 I’m Maxon Reed—real estate mogul, shark, asshole. If a deal isn’t high profile and big money, I pass. Now that I’ve found the property of a lifetime, I’m jumping. But one tenacious bastard stands between me and success—my brother. I’ll need one hell of a devious ploy to distract cynical Griff. Then fate drops a luscious redhead in my lap who’s just his type. Sassy College senior Keeley Kent accepts my challenge to learn how to become Griff’s perfect girlfriend. But somewhere between the makeover and the witty conversation, I’m having trouble resisting her. The quirky dreamer is everything I usually don’t tolerate. But she’s beyond charming. I more than want her; I’m desperate to own her. I’m not even sure how drastic I’m willing to get to make her mine—but I’m about to find out.