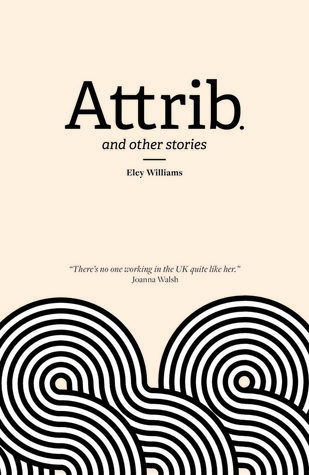 This debut collection from Eley Williams centres upon the difficulties of communication and the way in which one’s thoughts — absurd, encompassing, oblique — may never be fully communicable and yet can overwhelm. Attrib. and other stories celebrates the tricksiness of language just as it confronts its limits. Correspondingly, the stories are littered with the physical ephemera of language: dictionaries, dog-eared pages, bookmarks and old coffee stains on older books. This is writing that centres on the weird, tender intricacies of the everyday where characters vie to 'own' their words, tell tall tales and attempt to define their worlds. With affectionate, irreverent and playful prose, the inability to communicate exactly what we mean dominates this bold debut collection from one of Britain’s most original new writers.

Attrib. and other stories Details

Attrib. and other stories Review