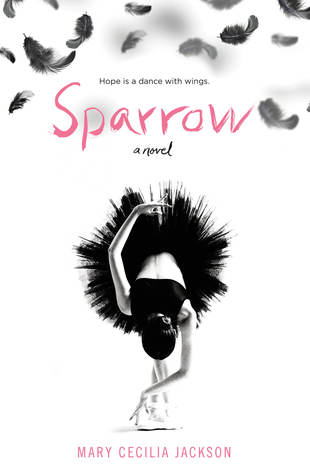 In the tradition of Laurie Halse Anderson’s Speak, a devastating but hopeful YA debut about a ballerina who finds the courage to confront the abuse that haunts her past and threatens her future. There are two kinds of people on the planet. Hunters and preyI thought I would be safe after my mother died. I thought I could stop searching for new places to hide. But you can’t escape what you are, what you’ve always been.My name is Savannah Darcy Rose.And I am still prey.Though Savannah Rose―Sparrow to her friends and family―is a gifted ballerina, her real talent is keeping secrets. Schooled in silence by her long-dead mother, Sparrow has always believed that her lifelong creed―“I’m not the kind of girl who tells”―will make her just like everyone else: Normal. Happy. Safe. But in the aftermath of a brutal assault by her seemingly perfect boyfriend Tristan, Sparrow must finally find the courage to confront the ghosts of her past, or lose herself forever….