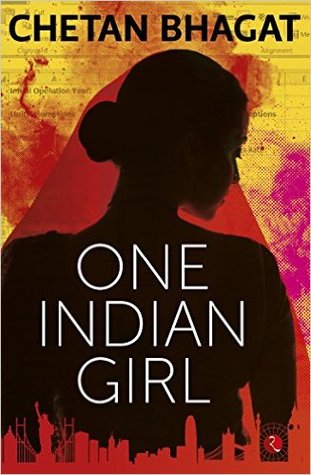 Hi, I'm Radhika Mehta and I'm getting married this week. I work at Goldman Sachs, an investment bank. Thank you for reading my story. However, let me warn you.You may not like me too much. One, I make a lot of money. Two, I have an opinion on everything. Three, I have had a boyfriend before. OK, maybe two.Now if all this was the case with a guy, one might be cool with it. But since I am a girl these three things I mentioned don’t really make me too likeable, do they?