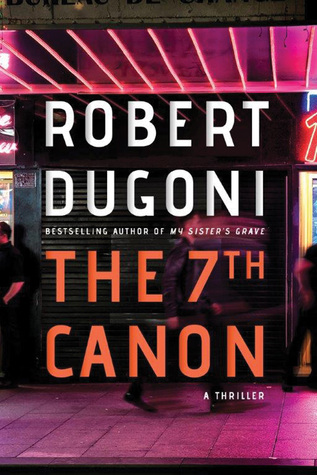 A riveting new legal thriller from the bestselling author of My Sister’s Grave.In San Francisco’s seamy Tenderloin district, a teenage street hustler has been murdered in a shelter for boys. And the dedicated priest who runs the struggling home stands accused. But despite damning evidence that he’s a killer—and worse—Father Thomas Martin stands by his innocence. And attorney Peter Donley stands with him.For three years Donley has cut his legal teeth in his uncle’s tiny, no-frills firm, where people come before profits. Just as Donley is poised to move on to a lucrative dream job, the shocking case lands in his lap, and he must put his future on hold while putting his courtroom skills to the test. But a ruthless DA seeking headlines and a brutal homicide cop bent on vengeance have their own agendas. Now, as he unearths the dirty secrets surrounding the case, Donley must risk his neck to save his client’s life…and expose the face of true evil.