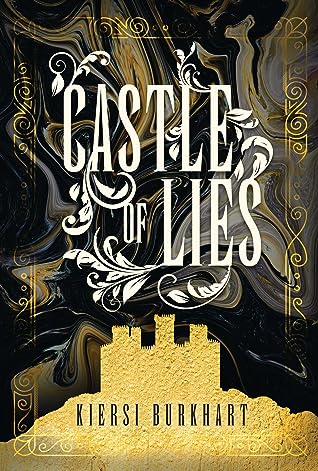 Thelia isn't in line to inherit the crown, but she's been raised to take power however she can. She's been friends with Princess Corene her whole life, and she's scheming to marry Bayled, the heir to the throne. But her plans must change when an army of elves invades the kingdom. Thelia, her cousin Parsival, and Corene become trapped in the castle. An elf warrior, Sapphire, may be Thelia's only hope of escape, but Sapphire has plans of their own. Meanwhile, an ancient magic is awakening within the castle, with the power to destroy the whole kingdom. Can Thelia find a way to protect her future--and her life?