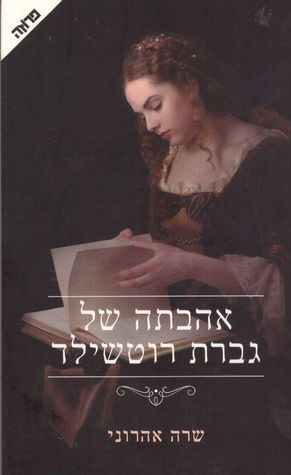 In this award-winning historical saga, passionate young lovers in a Jewish ghetto rise to become the foremost financial dynasty in the world.It is the turn of the eighteenth century in Frankfurt, Germany, and young Gutle and Meir Amschel Rothschild struggle to establish themselves in the cramped and restricted Judengasse. But when Meir’s talents as a novice banker catch the attention of a German prince, Meir is suddenly afforded entrée into the European world of finance and nobility, and the Rothschilds’ lives are changed forever. As proud as Gutle is of her husband’s success, she is also cautious - very much aware of the fact that her husband’s rise is tied to his patrons’ willingness to “see past” his Jewishness. As their family grows, and a dream of fortune comes true, so does their belief that money will ultimately bring the power needed to establish Jewish civil rights.Told through Gutle’s intimate journals, revealed across decades - from the French Revolution through personal tragedies and triumphs - The First Mrs. Rothschild paints a rich and intimate tapestry of family drama, world-changing history, and one woman’s steadfast strength.