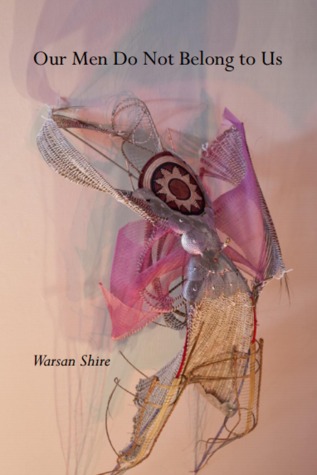 Our Men Do Not Belong to Us is the opening noise of a poet who has already gained a significant amount of praise for her poetry. Warsan Shire’s poems are direct, but they are works of such delicate construction and layered insight that one quickly realizes what seems “direct” is necessarily wholly indirect, questioning, uncertain, and vulnerable. Her poems are about how women deal with the violence of all kinds of exploitation, but they are never didactic or simplistic. Shire fills her poems with the effects of her complex sense of identity in transcultural Africa.—Kwame Dawes

Our Men Do Not Belong To Us Details

Our Men Do Not Belong To Us Review