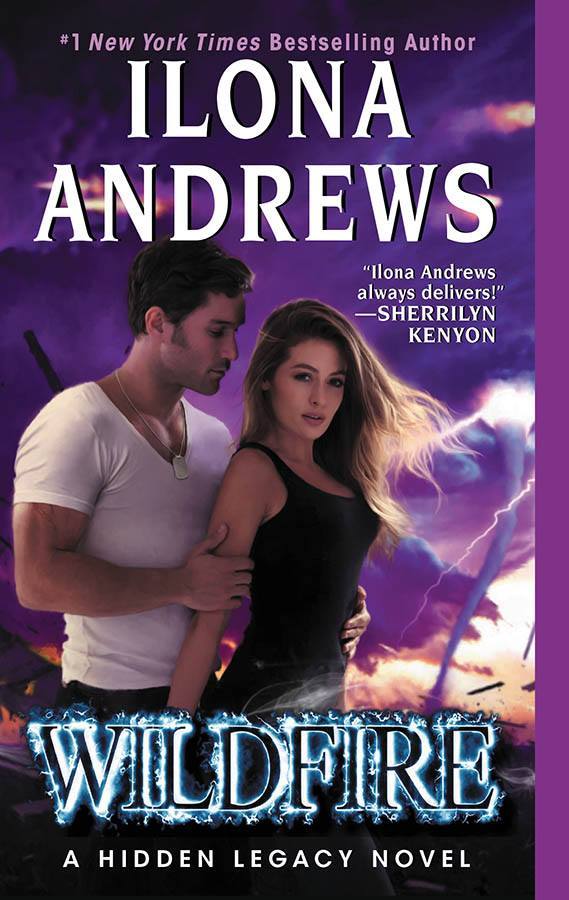 Just when Nevada Baylor has finally come to accept the depths of her magical powers, she also realizes she’s fallen in love. Connor “Mad” Rogan is in many ways her equal when it comes to magic, but she’s completely out of her elements when it comes to her feelings for him. To make matters more complicated, an old flame comes back into Rogan’s life…Rogan knows there’s nothing between him and his ex-fiance, Rynda Sherwood. But as Nevada begins to learn more about her past, her power, and her potential future, he knows she will be faced with choices she never dreamed of and the promise of a life spent without him.As Nevada and Rogan race to discover the whereabouts of Rynda’s kidnapped husband and are forced to confront Nevada’s grandmother, who may or may not have evil motives, these two people must decide if they can trust in each other or allow everything to go up in smoke.