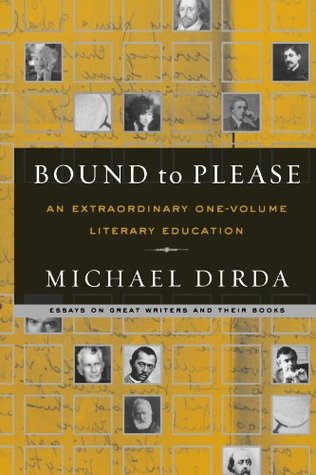 Surveying the dizzying universe of classic books, Michael Dirda, the Pulitzer Prize-winning literary essayist, proves himself to be one of the most engaging critics of our time—and great fun to read. Opening with an impassioned critique of modern reading habits, he then presents many of the great, and idiosyncratic, writers he loves most. In this showcase of one hundred of the world's most astonishing books, Dirda covers a remarkable range of literature, including popular genres such as the detective novel and ghost story, while never neglecting the deeper satisfactions of sometimes overlooked classics. Short-listed for the Los Angeles Times Book Award for criticism, Bound to Please is a glorious celebration of just how much fun reading can be.