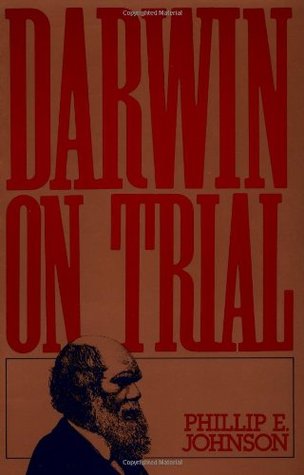 The controversial book that rocked the scientific establishment! Why? It shows that the theory of evolution is based not on fact but on faith--faith in philosophical naturalism. Philip Johnson argues courageously that there simply is no vast body of empirical data supporing the theory.In this new edition Johnson responds to critics of the first edition, inlcuding Stephen Jay Gould, and also expands the material in chapter five.With the intrigue of a mystery and the gripping detail of a court trial, Johnson takes readers through the evidence with the lawyer's skill he learned as a Berkeley professor of law specializing in the logic of arguments.