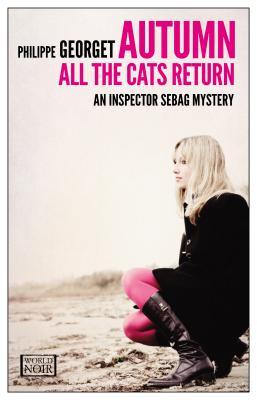 Inspector Sebag is a policeman in the South of France with an unparalleled sixth sense, who excels at slipping into the skin of killers and hunting them down. However, when a retired French Algerian cop is discovered in his apartment with the symbol OAS left near his body and few indications who killed him or why, Sebag's skills are put to the test. Days later, when a controversial monument is destroyed and another French Algerian is shot down, Sebag begins to put the pieces together. Bringing to light the horrors, hopes, and treasons committed during the war in Algeria fifteen years ago, in this sequel to Georget's Summertime, All the Cats Are Bored, Lieutenant Gilles Sebag discovers more than just a killer, but an entire secret history that not everyone wants revealed.

Autumn, All the Cats Return Details

Autumn, All the Cats Return Review