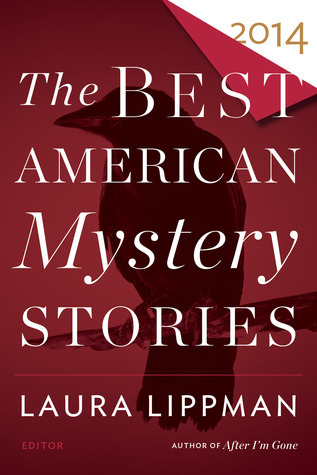 ‚ÄúWith so many great authors contributing to this fiction collection . . . it doesn‚Äôt take detecting skills to discover the gem. And every story dazzles . . . These stories, in prose both elegant and compelling, get to the heart of why people do what they do.‚Äù ‚Äî USA TodayThe Best American Mystery Stories 2014 will be selected by ‚Äúwriting powerhouse‚Äù (USA¬ÝToday) Laura Lippman. With her popular¬ÝTess Monaghan series and her New York Times best-selling standalone novels, Lippman has greatly expanded the boundaries of modern mystery fiction and psychological suspense.