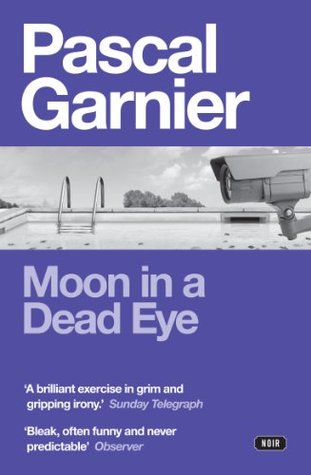 Given the choice, Martial would have preferred not to leave their suburban Paris life, but with all their friends moving away, or dying, his wife Odette is thrilled at the idea of moving to Les Conviviales, a gated retirement village in the South of France.At first, Martial’s suspicions are confirmed. He and Odette are the only residents, and with the endless pouring rain, he is bored out of his mind. With the arrival of three new neighbours and a social secretary, Martial’s outlook improves, and he begins to settle in to his new life. But in this isolated community, tensions never simmer far below the surface, and the arrival of some gypsies who set up camp outside the gates throws the fragile harmony into disarray. Everything comes to a head one terrible night; the night that the moon is reflected in the watchman’s eye…

Moon in a Dead Eye Details

Moon in a Dead Eye Review