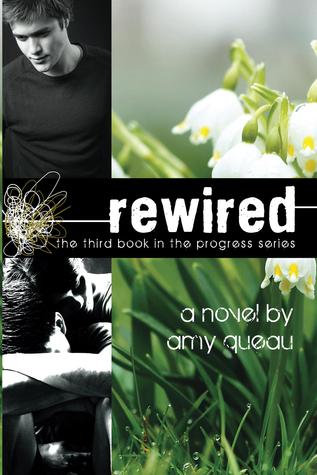 “Because if it weren’t for Jesse, I would have never been the girl you fell in love with.” -CharlieImpasse: def. noun. 1. a situation in which no progress seems possible. 2. a difficult or puzzling situation from which there is no easy escape.Charlie is about to find out how far into Jesse’s tormented past she needs to travel when she hops into his car, leaving the man she loves alone and searching for answers.But Samuel’s a fighter. He’s not about to give up without an explanation. And he’s soon to discover events in Charlie’s past that offer reasons to her recent behavior. But will it be enough for him to want her back?Unable to forgive herself for what she’s done to Samuel - and her crumbling future without him - Charlie’s solution is simple: Help Jesse open his mind and his heart, allowing him to trust someone for the first time in his life.Rewired is the third and final book in The Progress Series.Warning: This book contains sensitive material (including sexually explicit content, acts of graphic violence, language, and triggers) and may not be appropriate for all readers.