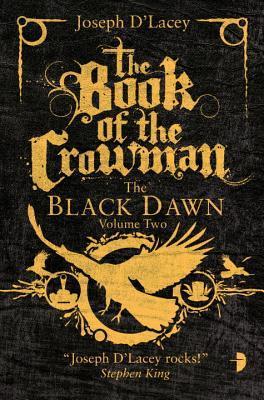 The world has been condemned. Only Gordon Black and The Crowman can redeem it.The search for the shadowy figure known only as the Crowman continues, as the Green Men prepare to rise up against the forces of the Ward.It is the Bright Day, a time long generations hence, when a peace has descended across the world.It is the Black Dawn, a time of environmental apocalypse, the earth wracked and dying.File Under: Fantasy

The Book of the Crowman (Black Dawn #2) Details

The Book of the Crowman (Black Dawn #2) Review