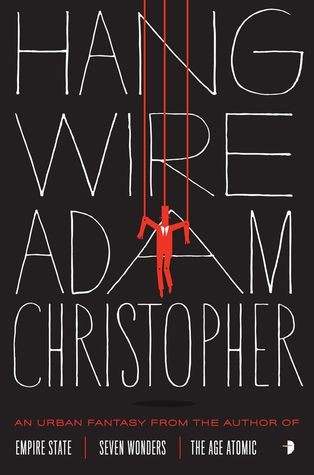 Ted Hall is worried. He’s been sleepwalking, and his somnambulant travels appear to coincide with murders by the notorious Hang Wire Killer.Meanwhile, the circus has come to town, but the Celtic dancers are taking their pagan act a little too seriously, the manager of the Olde Worlde Funfair has started talking to his vintage machines, and the new acrobat’s frequent absences are causing tension among the performers.Out in the city there are other new arrivals – immortals searching for an ancient power – a primal evil which, if unopposed, could destroy the world!