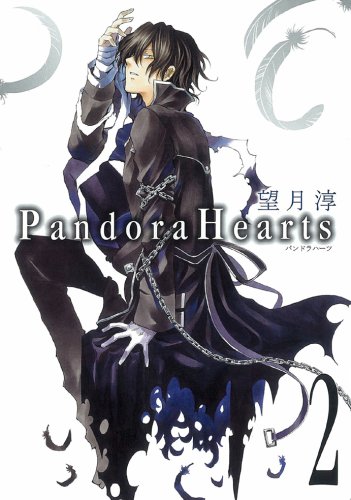 Oz Vessalius may have survived his stint in the Abyss, but he is no closer to discovering the truth behind the “sin” for which he was condemned. On the advice of a mysterious man who appeared to him when Alice regained the first of her memories, Oz, along with Alice and Pandora’s Raven, embarks on a mission to investigate the site of his disastrous coming-of-age ceremony in search of answers. However, what begins as a simple investigation becomes the revelation of a harsher reality, which comes swooping down on Oz as the hands of the clock continue ticking away mercilessly…Contents:Retrace V: Clockwise DoomRetrace VI: Where am IRetrace VII: ReunionRetrace VIII: WhipsererRetrace IX: Question