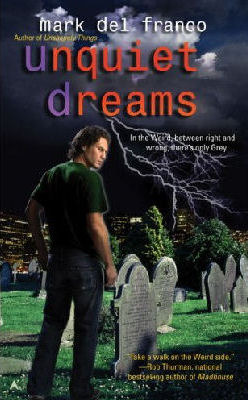 Fueled by a mysterious new drug, Celtic fairies and Teutonic elves battle for turf and power-with humans caught in the middle. As the body count rises, Connor Grey uncovers a vast conspiracy that threatens to destroy not only the city, but the world.