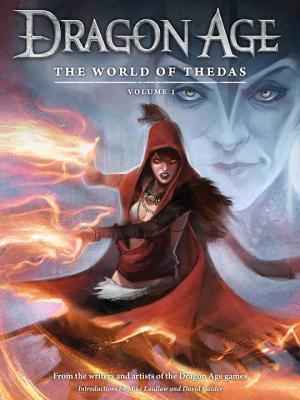 For Dragon Age newcomers, this comprehensive volume brings you up to speed on everything you need to know about the regions, religions, monsters, magic, and more! For dedicated fans, never before have the secrets of BioWare's epic fantasy been revealed so completely and so compellingly! * Filled with never-before-seen art by the creators of the games! * New Dragon Age game coming in 2013! * From the writers and artists of the Dragon Age games. The definitive guide!