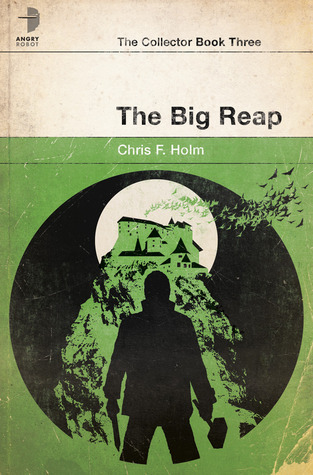 The Collector Book Three Who Collects the Collectors? Sam Thornton has had many run-ins with his celestial masters, but he’s always been sure of his own actions. However, when he’s tasked with dispatching the mythical Brethren – a group of former Collectors who have cast off their ties to Hell – is he still working on the side of right? File Under: Urban Fantasy [ Soul Solution | Secret Origins | Flaming Torches | Double Dealing ]

The Big Reap (The Collector, #3) Details

The Big Reap (The Collector, #3) Review