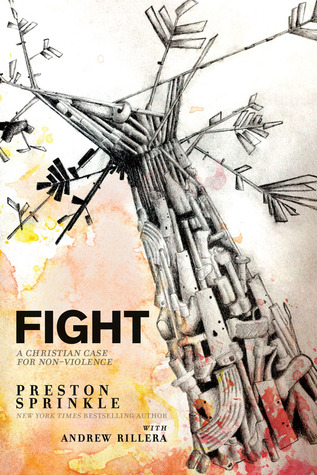 Fight explores violence in the Bible and challenges us to live out Jesus’ call to non-violence. With prophetic relevance, New York Times bestselling author Preston Sprinkle tackles the controversy surrounding violence and grapples with surprising conclusions. Anyone who has struggled with the morality of violence will appreciate this convincing biblical guide.